Yusuf left secondary school before completing his education as his family could no longer afford to keep him there.

He took over his father’s bicycle repair business. The business had been going a long time, but had a small customer base mainly of older people. Yusuf took part in a training programme which not only developed his practical skills but included business and financial management, and as a result he has been able to expand the business, increase income, and take on apprentices.

He said his productivity, income, and ability to support his family have all increased. Thanks to the training he received, Yusuf can now plan for the future – and have ambitions he didn’t have before.

The trustees were engaged by the charity’s ability to the benefit individuals both in the UK and abroad. In doing so the impact of the donation was doubled! 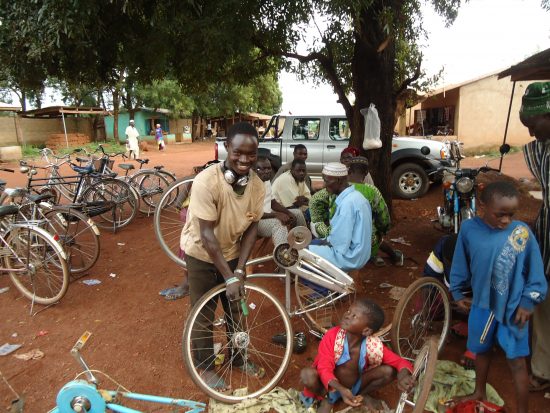