Jegemia was born in Kilosa, but has lived in Turiani most of his life. He learned carpentry from a teacher who came from Dar Es Salaam. He started his business at home, but moved to his current shop about 7 years ago. He met a representative from the local SIDO centre, who told him about the training opportunity they were offering with Tools for Self Reliance for existing businesses. Jegemia took part and learnt about business management skills. He improved the way he managed his shop, and looks after his customers, but he said the biggest difference is the increase in quality of the items that he makes – thanks to the practical skills training which also formed part of the course. This has directly led to an increase in sales and income for his business – money which he has used to build a new home for his family, and to send his son to school.

I feel that I am in control of my life. 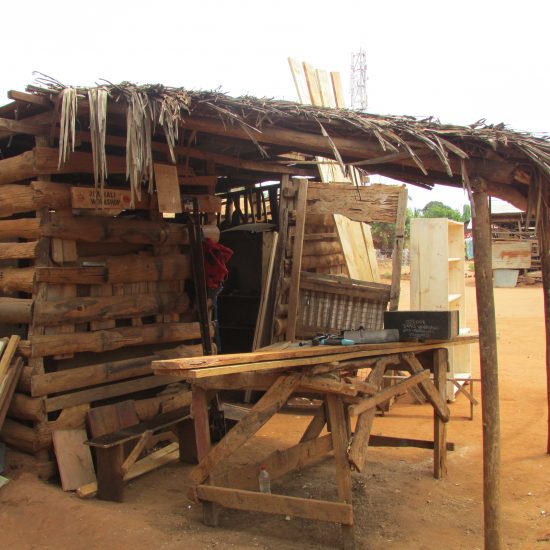